For Ticket Sales Please Scroll Down 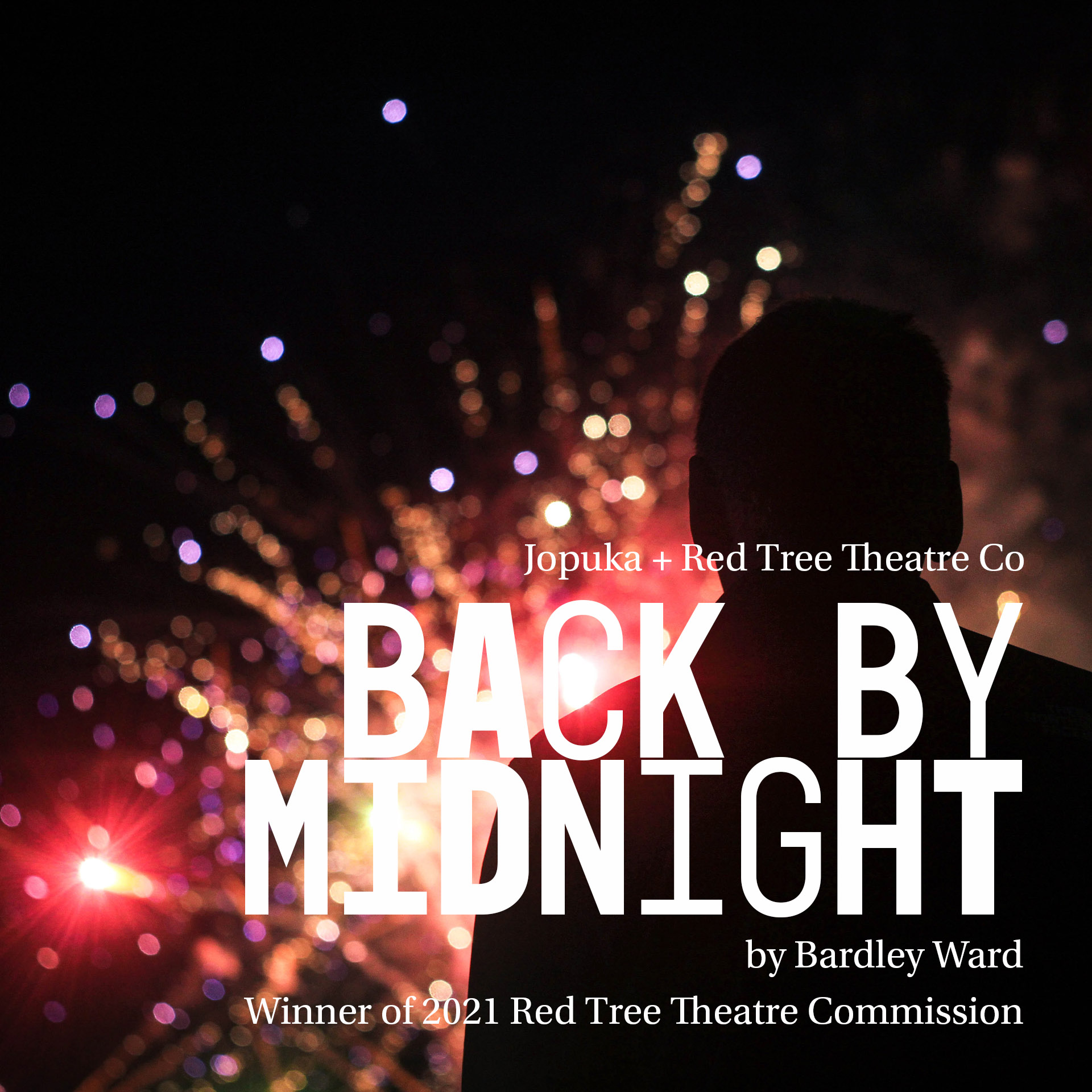 Back By Midnight by Bradley Ward

Dolphin Shoals Tourist Park is a small caravan park on the Central Coast, overlooking the ocean and hugged by dense forests. For two weeks at the end of each year, dozens of families from across NSW inhabit this little world together. For the parents, it means swimming, summer sun, and sipping wine. For the children and teenagers, it means living in a world where your days and nights play out like a film and you’re only expected to follow one rule: be home by midnight. Two weeks of telling stories, exploring new spaces, reinventing yourself and forming intense connections with people you may never see again. Set on New Year’s Eve, “Back by Midnight” follows five interweaving stories of young Australians learning to say goodbye. As their parents settle in to celebrate their final night of vacation and the dawning of a new year, the teenagers and pre-teens of the caravan park take off into the night to make the most of their final few hours together 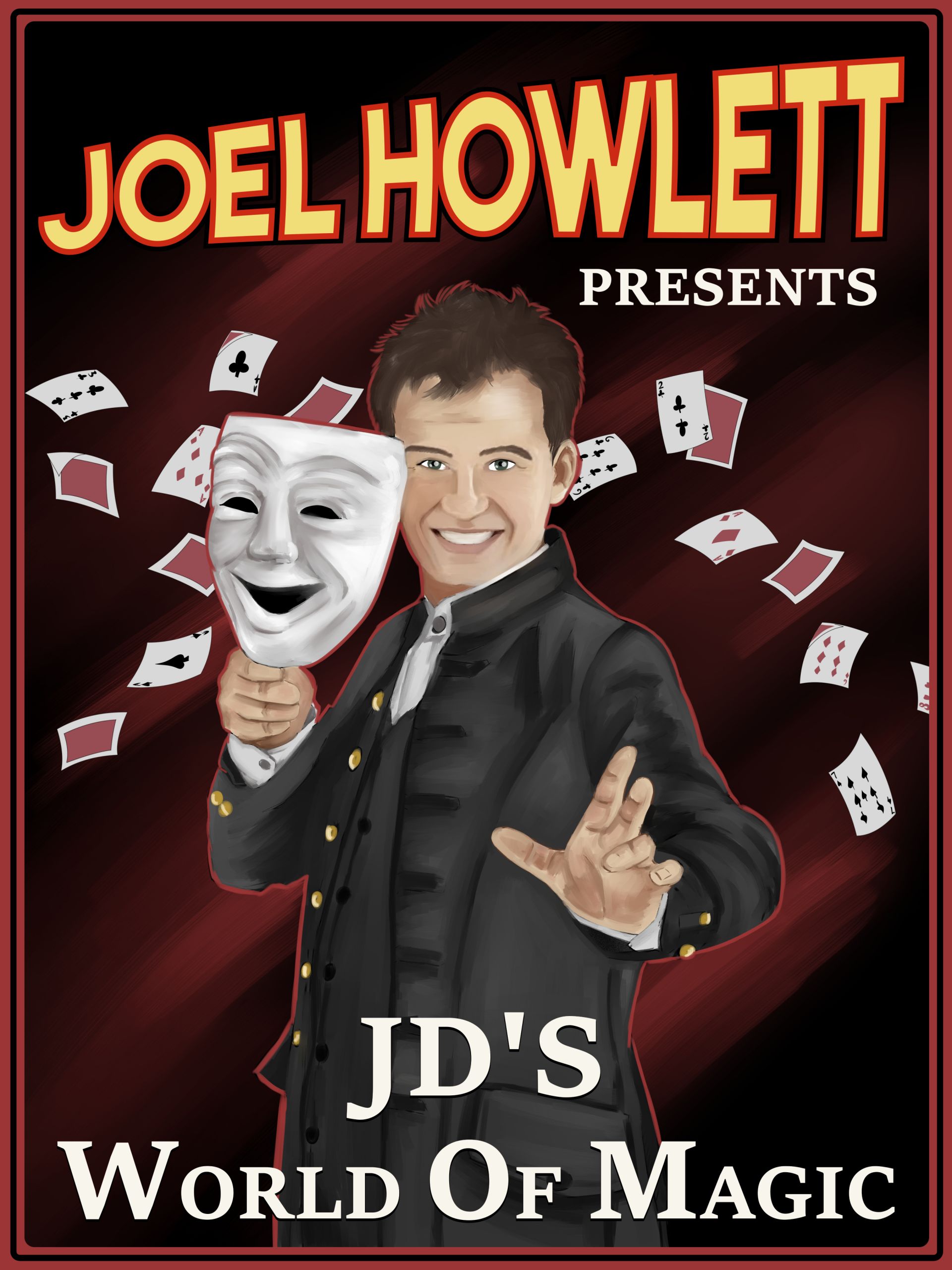 A Magical Treat for young and old, is coming to the Red Tree Theatre!!

Joel has appeared on TV (Under Cover Boss, Today Show, Hey Hey Its Saturday, Mornings With Kerri Anne, NBN Telethon, The Disney Channel), performed Internationally (USA and NZ), given ‘Magic Lectures’ for his peers and in 2018 he won the CONDA (City Of Newcastle Drama Association) Award for “BEST THEATRICAL EVENT”!

This full length 90 min magical spectacular will feature mystifying sleight of hand magic of a calibre that is usually only seen overseas, in cassinos or on cruise ships!

Book your seat today before they ‘disappear’!!! 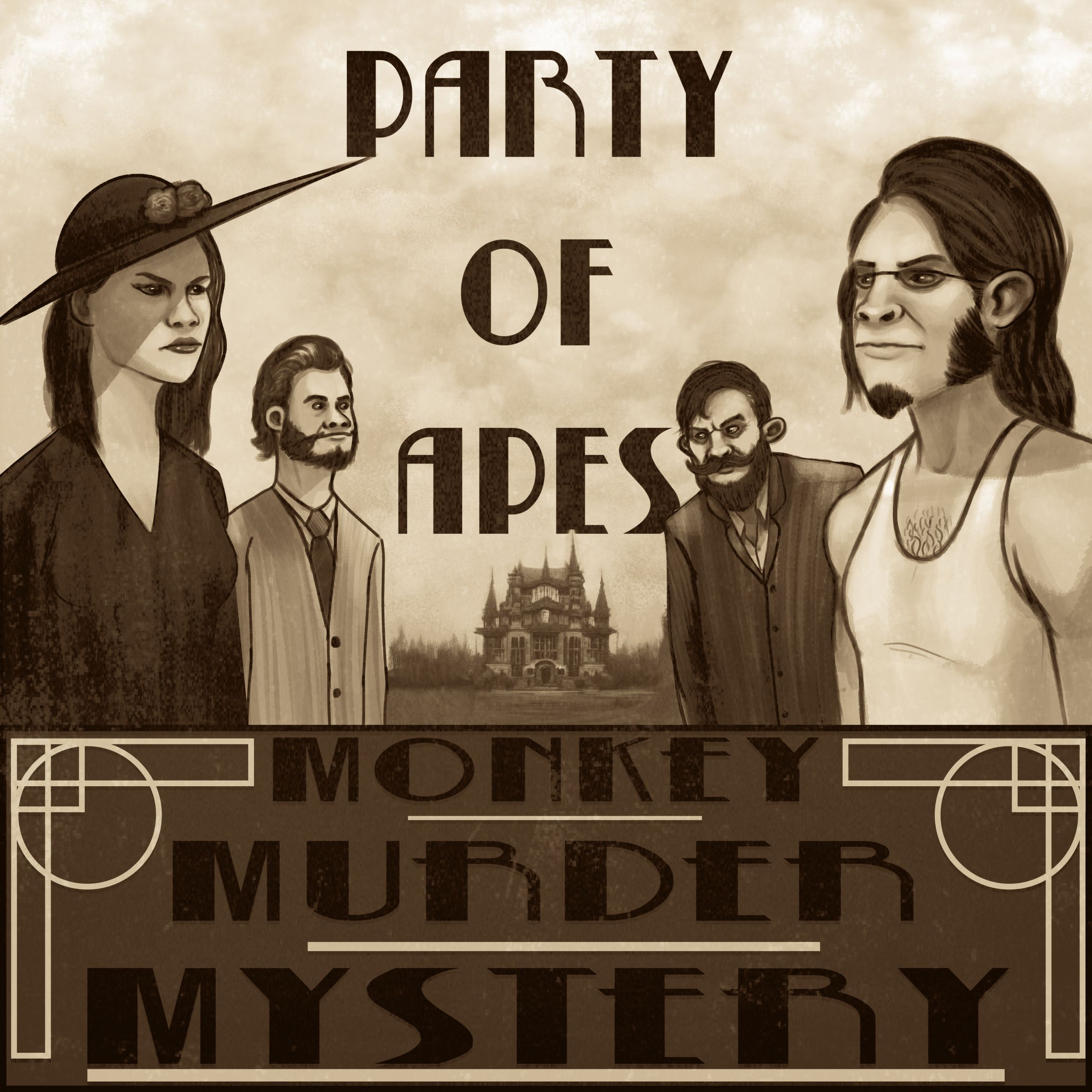 An ape shall die by another’s hands. Everyone will be a suspect.

Will the apes figure out who betrays their own kind? Will you? 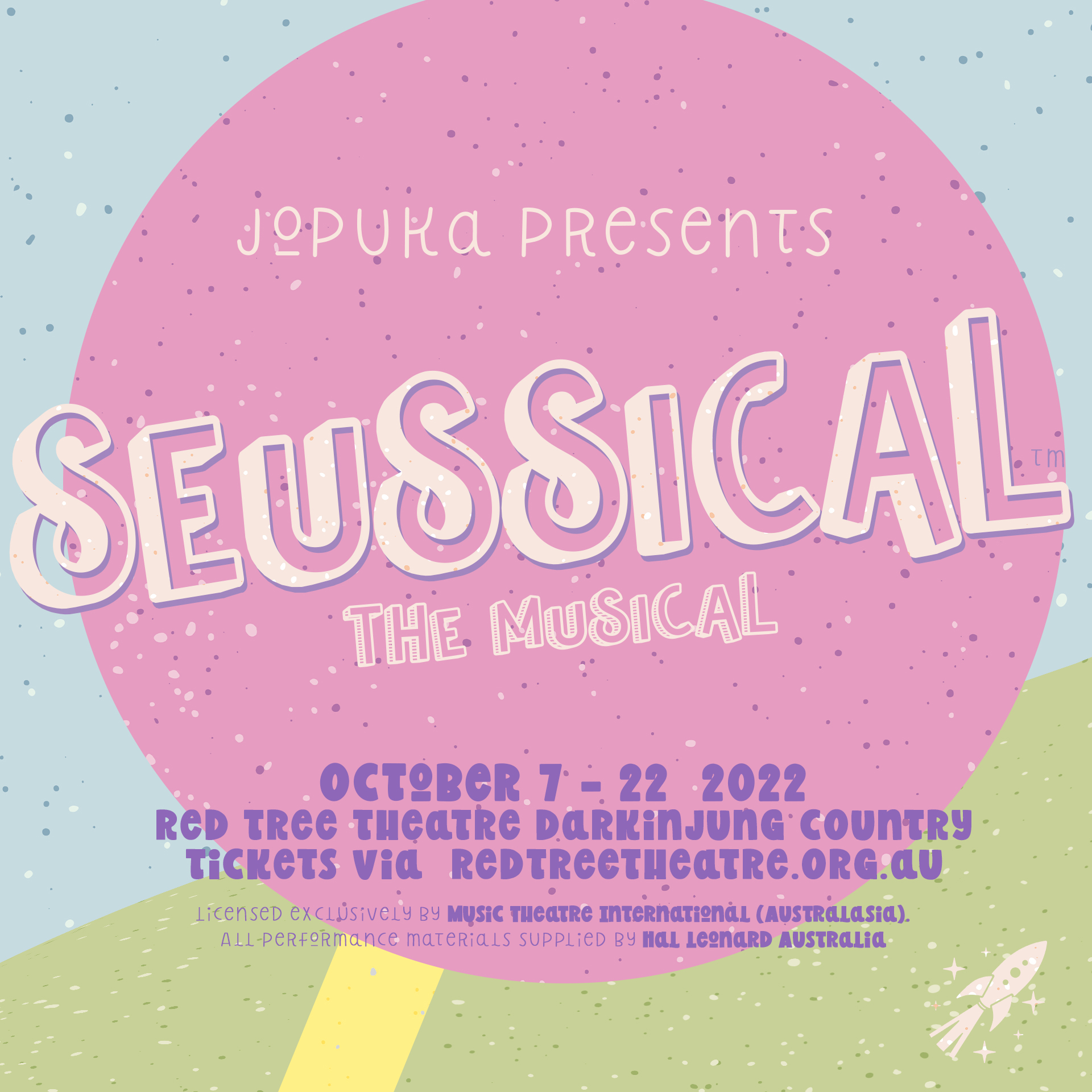 Seussical is a fantastical, magical, musical extravaganza! Tony winners, Lynn Ahrens and Stephen Flaherty (Lucky Stiff, My Favorite Year, Once on This Island, Ragtime), have lovingly brought to life all of our favorite Dr. Seuss characters, including Horton the Elephant, The Cat in the Hat, Gertrude McFuzz, lazy Mayzie and a little boy with a big imagination – Jojo. The colorful characters transport us from the Jungle of Nool to the Circus McGurkus to the invisible world of the Whos. The Cat in the Hat tells the story of Horton, an elephant who discovers a speck of dust that contains the Whos, including Jojo, a Who child sent off to military school for thinking too many “thinks.” Horton faces a double challenge: not only must he protect the Whos from a world of naysayers and dangers, but he must guard an abandoned egg, left in his care by the irresponsible Mayzie La Bird. Although Horton faces ridicule, danger, kidnapping and a trial, the intrepid Gertrude McFuzz never loses faith in him. Ultimately, the powers of friendship, loyalty, family and community are challenged and emerge triumphant. 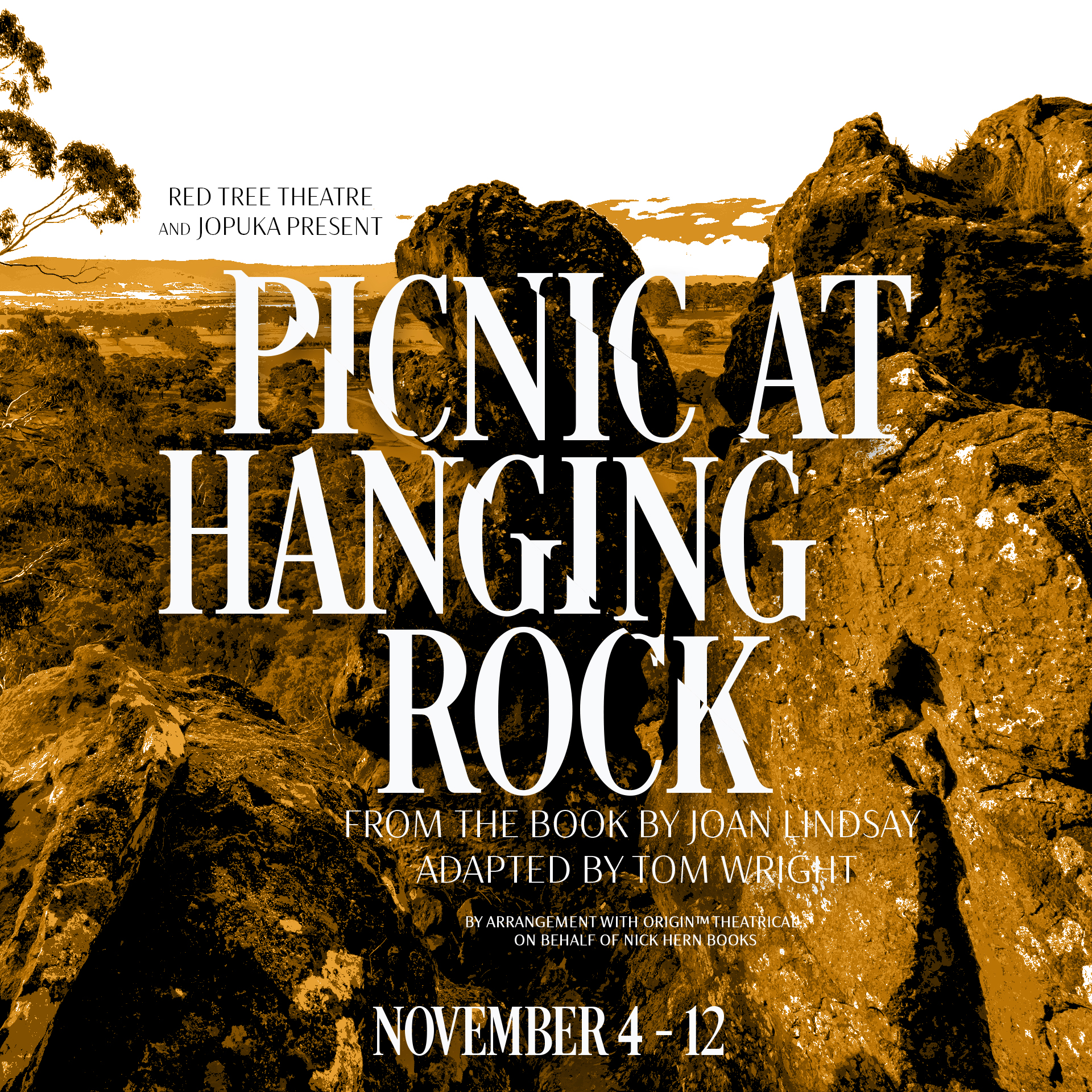 On a summer’s day in 1900, three Australian schoolgirls on a picnic expedition to the remote Hanging Rock abscond from their group. They are last seen heading towards the beckoning Rock…

In Tom Wright’s chilling adaptation of Joan Lindsay’s classic novel, five performers struggle to solve the mystery of the missing girls and their teacher. Euphoria and terror reverberate throughout the community, as the potential for history to repeat itself becomes nightmarishly real.

This production is being brought to the stage by Rosie Ross (Back By Midnight, School of Rock) and Joshua Maxwell (Letters To Lindy, Very Happy Children).

Play runs 85 minutes with no interval. 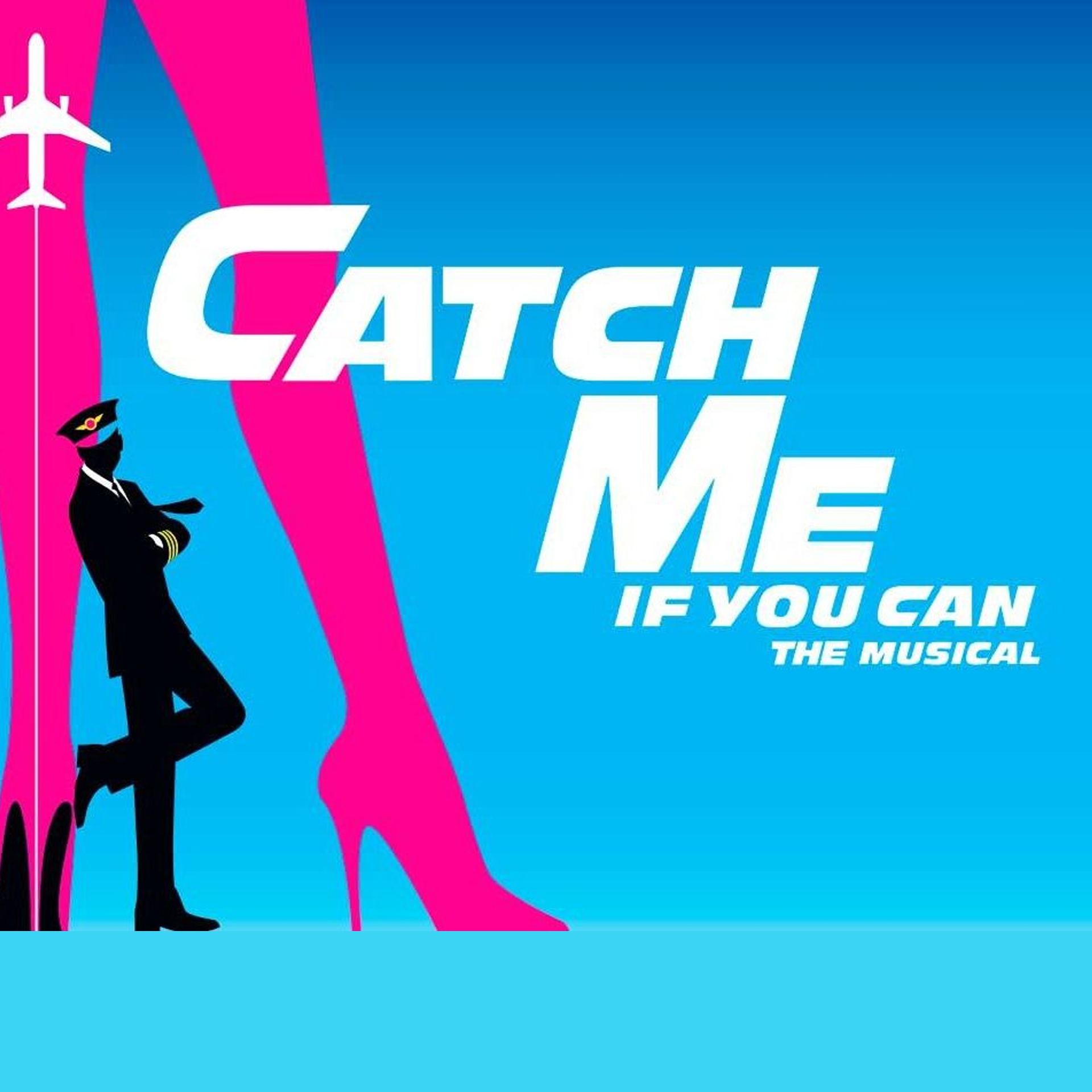 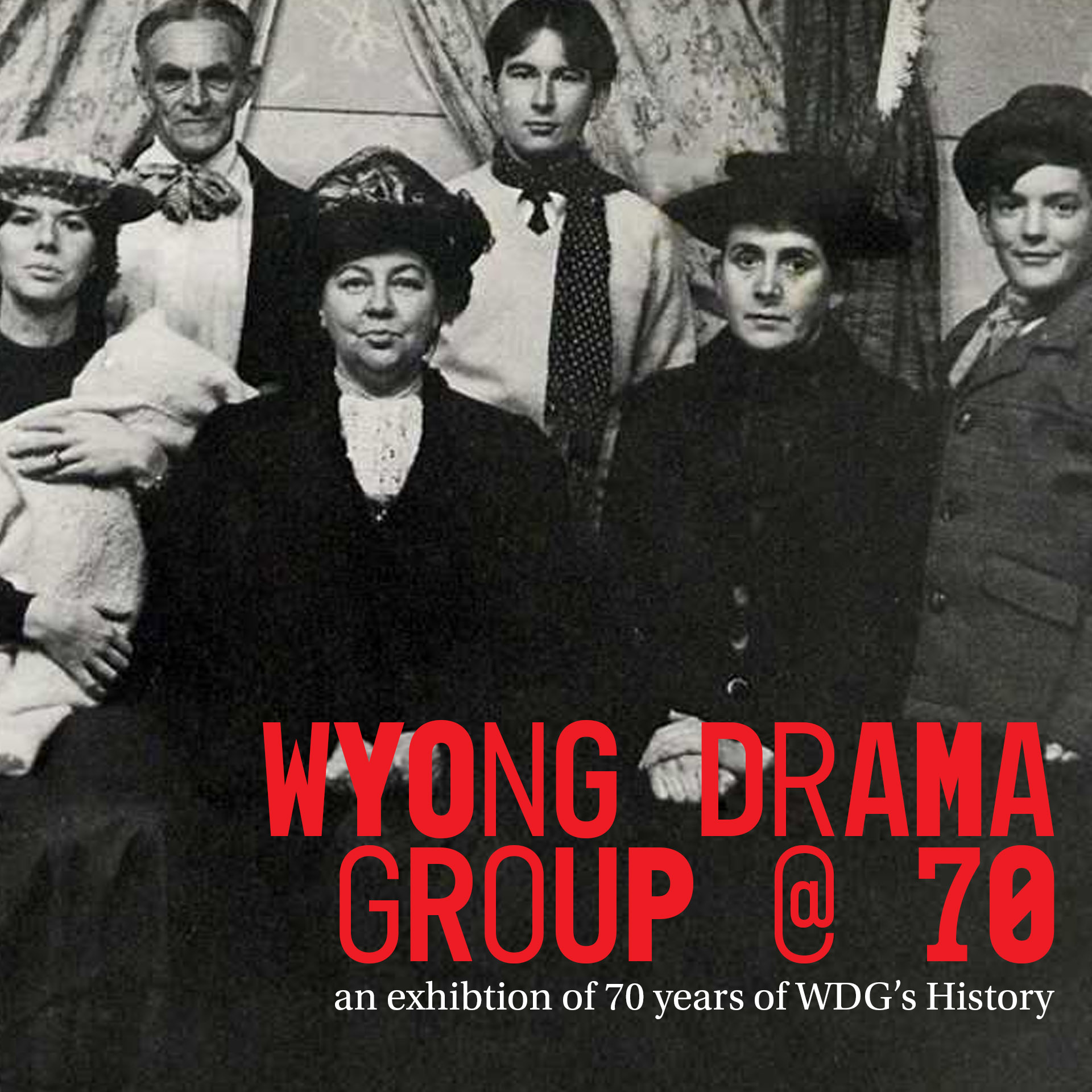 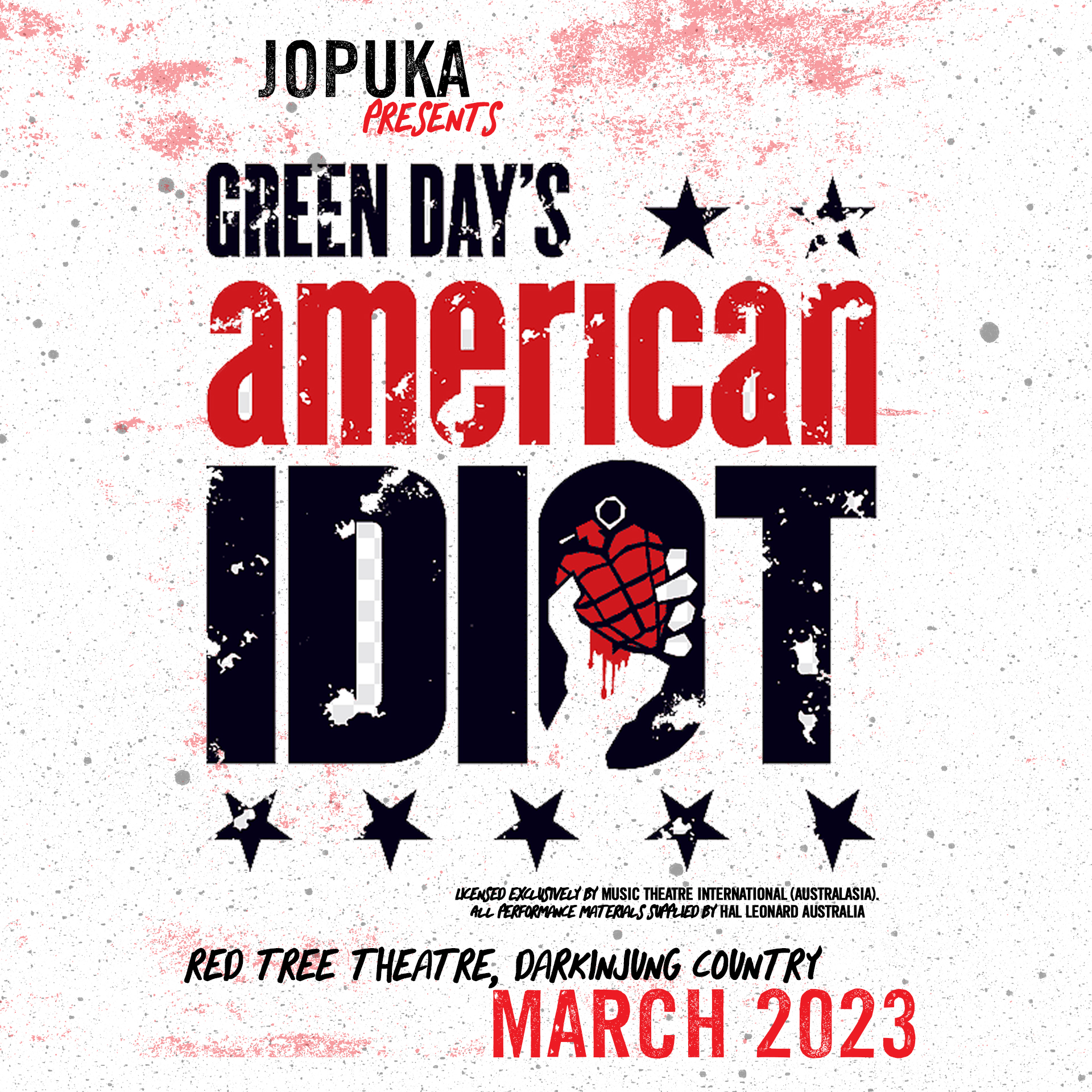 How did Red Tree Theatre get its name?

The Foundation was inspired by The Red Tree (2001), a picture book written and illustrated by Shaun Tan. Richly illustrated, it presents a fragmented journey through a dark world, with images inspired by the experience of depression. The main character is a lonely red-headed girl. A red leaf from a red tree follows the girl through her day, stating how she feels and depicting her worries. Almost unnoticed in each picture is a small red leaf, symbolising hope. At the end, the little girl stands smiling at a beautiful red-leafed tree growing in her bedroom. See The Red Tree.

Elderslee Foundation recognises the connection between participation in cultural activity and the arts and well-being. We believe that by calling our major performance space Red Tree Theatre, we are taking our place in the creative community of the Central Coast, encouraging social connection and community cohesion, and making a positive contribution to the health and well-being of the community.

The Foundation commissioned Grant Maloney, a local artist to give expression to our Red Tree Theatre, and it is his evocative and dramatic painting in the foyer of our Centre that patrons see upon entering this space. This beautiful artwork reminds us of our shared humanity and the powerful connection between the arts, hopefulness and well-being.